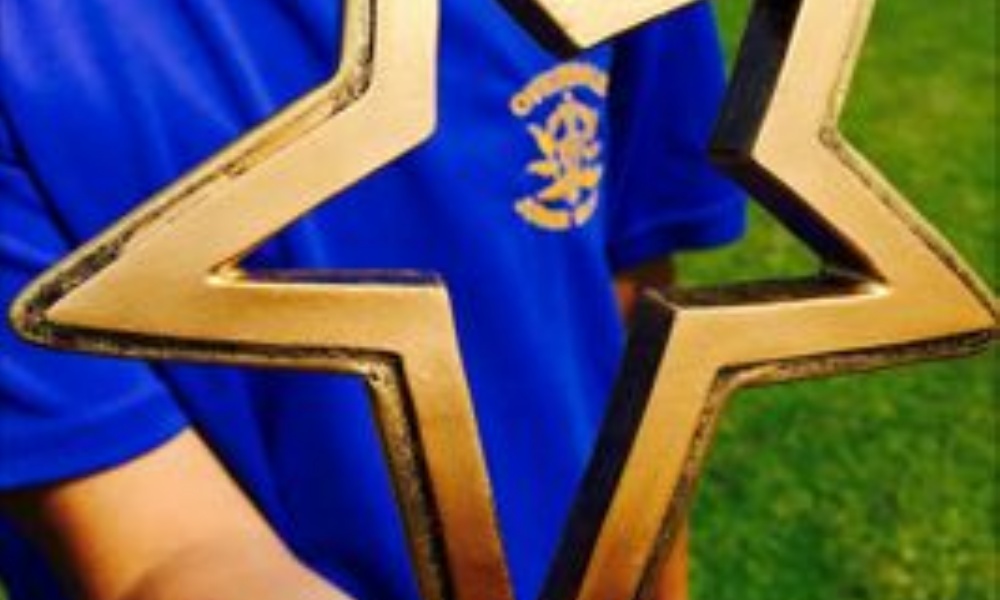 Another trophy to add to the collection...

Just before Half Term the year 5/6 mixed cricket team took part in the West City schools tournament with the winners going through to the City Finals.

We were placed into a group of 4 other schools and after a couple of close games we managed to win all games, meaning we went through to the semi final where we played Avenue 'B'. We bowled and fielded with great skill and spirit and restricted them to 196. We then batted and after some good hitting and sensible shots, Overdale managed to score 303 and reach the final where we would play Avenue 'A'.

We won the toss and decided to bowl first and again we showed fantastic spirit with all bowlers bowling well, Avenue set us 264 to win, at this point the boys were a little disappointed but after some encouragement and the boys realising that they could chase this score down we set about the target. At the end of the 8 overs, we found out that we had scored 290, meaning we are now the West City schools champions and we move onto the school games finals later in June.

It was a fantastic week for our cricketers with all children who took part showing respect, team spirit and determination.

Congratulations to everyone involved.